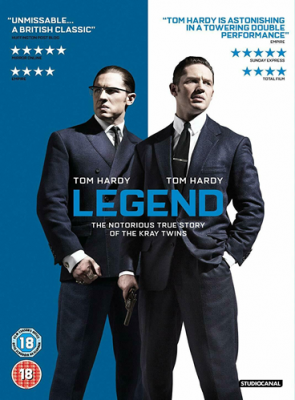 We post to: United Kingdom
Delivery: 1 - 2 days
Returns: Within 14 days, money back guaranteed
Sold By :

Popular Products of this seller 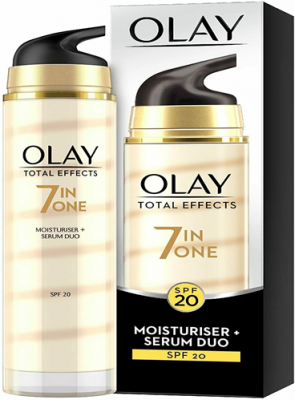 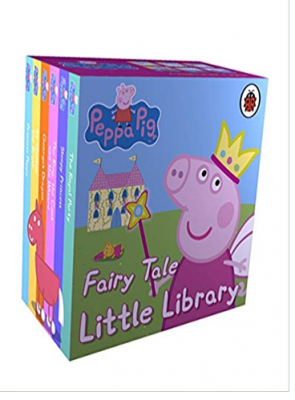 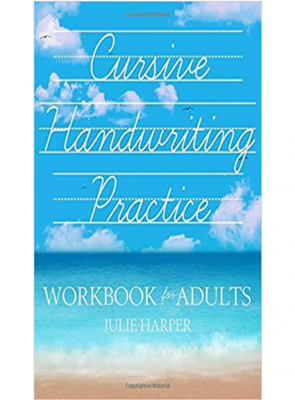 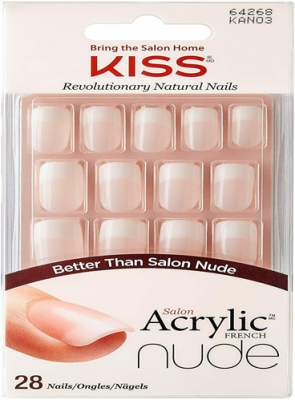 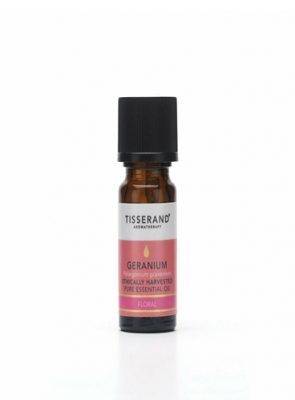 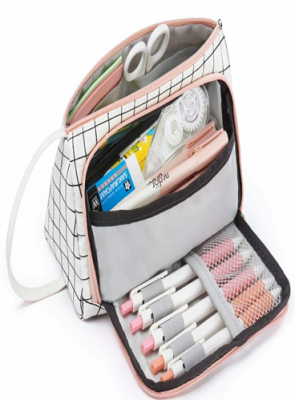 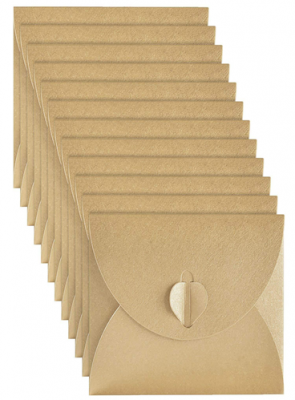 Brian Helgeland writes and directs this crime thriller starring Tom Hardy in the dual role of infamous gangster twins Ronald and Reginald Kray. The film chronicles the Kray twins' career during the 1950s and '60s as they tighten their tyrannical rule over London. With Ronnie's mental stability in question Reggie attempts to keep him under control while embarking on a romance with the beautiful Frances Shea (Emily Browning). Meanwhile, Detective Superintendent Leonard 'Nipper' Read (Christopher Eccleston) tries to bring the Krays down. The cast also includes David Thewlis, Colin Morgan, Taron Egerton and Tara Fitzgerald. 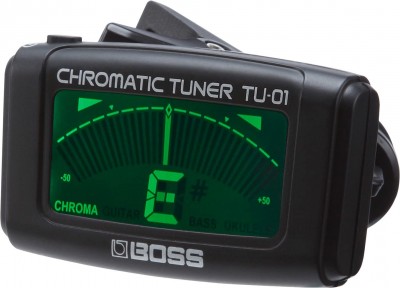 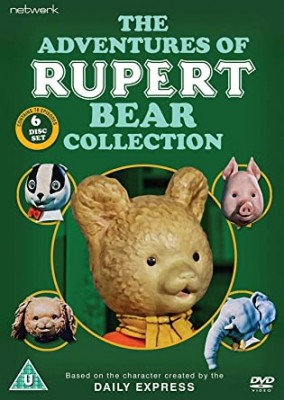 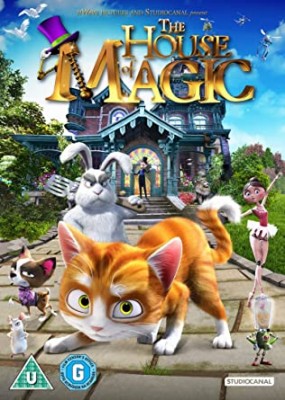 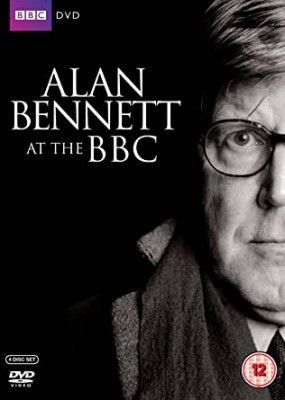 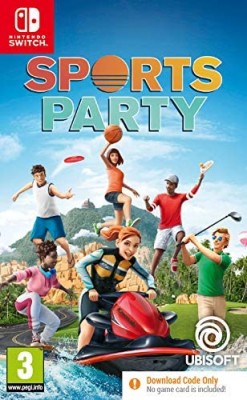 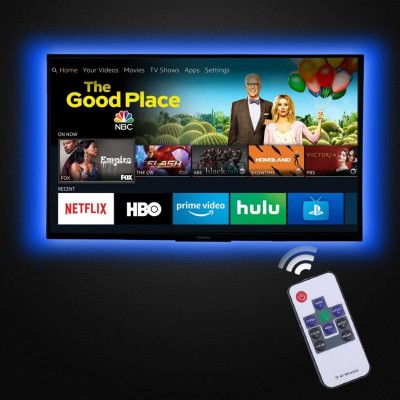 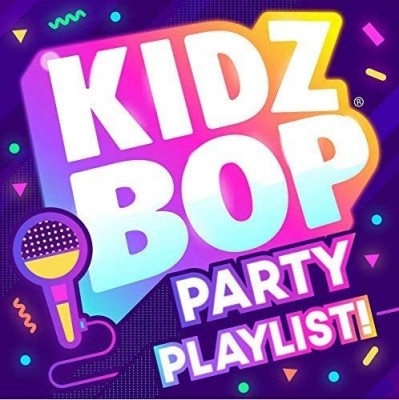 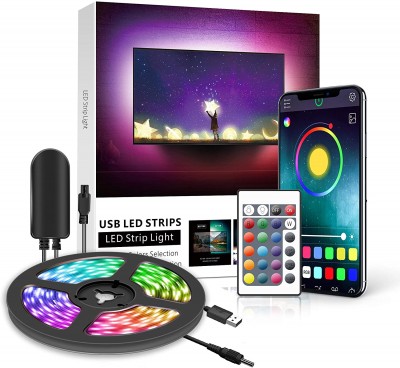 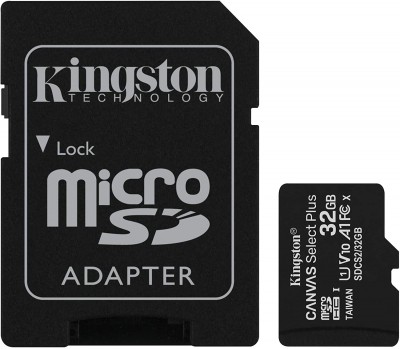 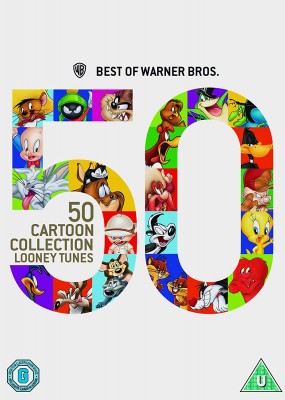 We are a online entertainmentwarehouse; products are sold and distributed to you in 3 different ways: 1. We hold some stock and distribute through ourselves using courier and royal mail 2. Our stock is sent to a fulfillment centre, were the item is sent through their network, their logo is displayed on packaging and dispatch note. 3. Sent from other retailers direct to you, an invoice with a different amount may be displayed on it. If you are unsure or not happy with this please contact us before placing the order By buying this item you have read all the terms and are happy with it. If for any reason, you are unhappy with anything you receive from us please contact us.